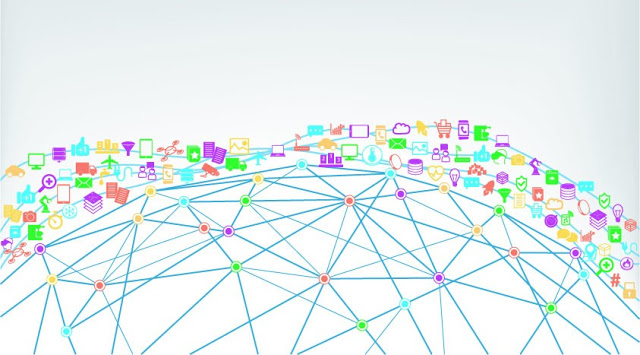 The Internet of Things (IoT) is one of the most significant trends in technology today. A melding of innovations in the fields of computing and communication, IoT and its “smart” devices are poised to revolutionize not only user-machine interaction but also the way in which machines engage with one another.

IoT is now permeating in every industry energy, healthcare, automotive, and other industries are beginning to grapple with the Industrial of Internet of Things (IIoT), where devices such as sensors, robots, mixing tanks, and insulin pumps are becoming increasingly more connected.

But what’s the difference between IoT and IIoT? It’s not a difficult distinction, but many people incorrectly use them interchangeably.

Many analysts say that IIoT will drive the next industrial revolution (Industry 4.0) where intelligent, interconnected systems will seamlessly support activities along the entire value chain and boost efficiency and productivity.

Industrial IoT has far more stringent requirements than the consumer IoT, including the need for no-compromise control, rock-solid security, unfailing reliability even in harsh (extremely hot or cold, dusty, humid, noisy, inconvenient) environments, and the ability to operate with little or no human intervention. And unlike more recently designed consumer-level devices, many of the billion or so industrial devices already operating on existing networks were put in place to withstand the test of time, often measured in decades.

The differences between the IIoT and IoT are not just a matter of slight degree or semantics. If your Fitbit or Nest device fails, it might be inconvenient. But if a train braking system fails, it could be a matter of life and death.

3 thoughts on “IoT and IIoT”